Asset finance and the path to Brexit - Q&A

With the UK’s Brexit negotiations underway, this Q&A guide to the issues looks at what the results of discussions will mean for asset finance. 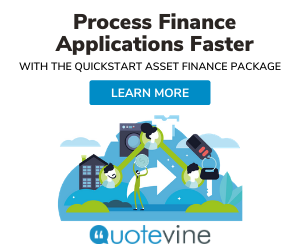